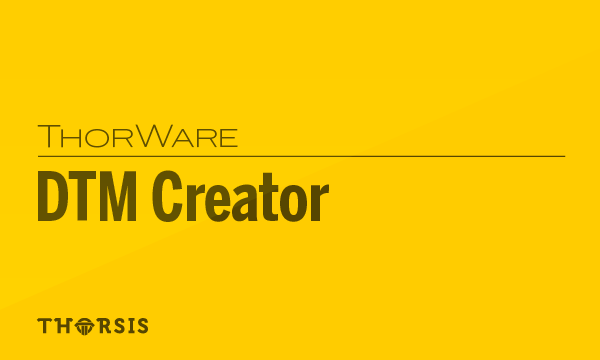 The wizard provides a step by step approach to the definition of the DTM functionality in Visual C++. The user is guided by a set of dialogs. Finally, a Visual C++ project is generated, which can be compiled into a compliant (but empty) DTM. The wizard creates a project framework for the DTM:

The required FDT interfaces are inherited by the generated DTM from a Template Library. This project frame forms a shell into which the user can implement the configuration functionality for the device as well as design and connect its graphical user interface. The generated C++ sources allow full control for the developer.

On the other side, the generated code is as complete as all mandatory interfaces according to FDT 1.2.1 specification are implemented and can be certified without coding a single line. If an EDDL implementation already exists for the device, it can be used to generate device-specific behavior directly into C++ source code.

Ask our experts to evaluate what service fits better to your requirements. Either obtaining a license of the isDTMcreator Base to use your own capacities to develop your own FDT DTM or using our FDT implementation services – both are valid options.